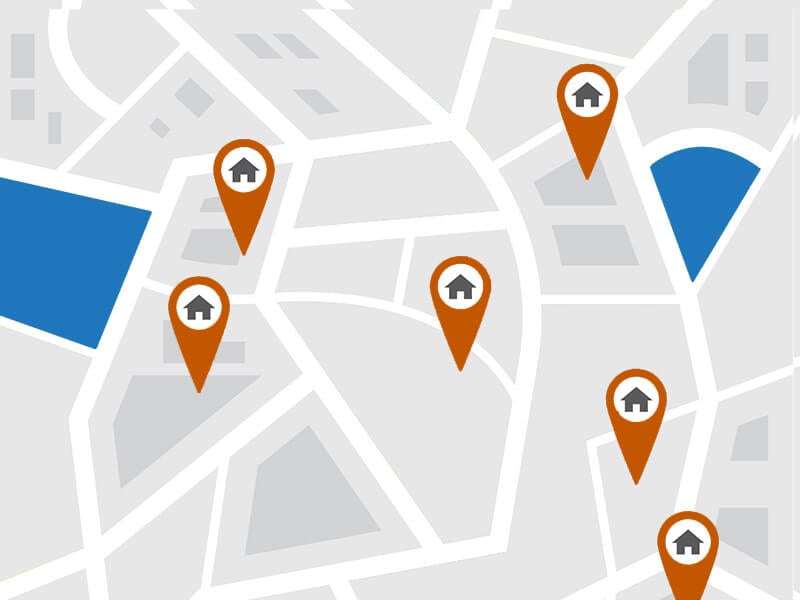 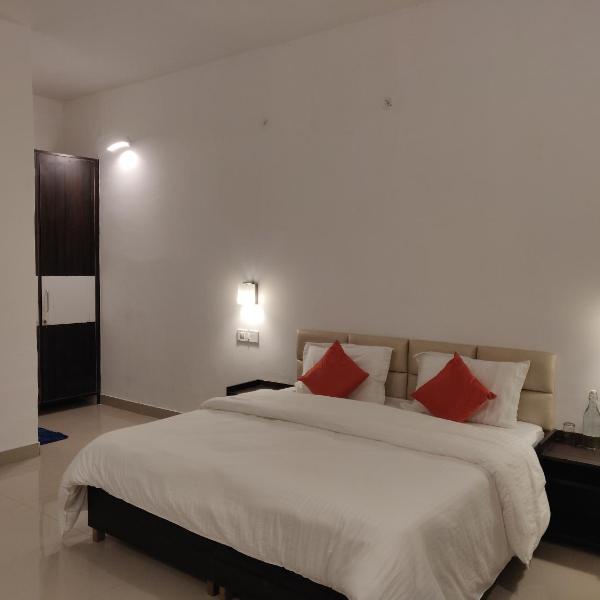 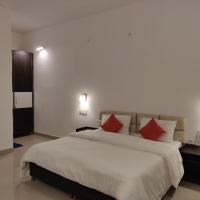 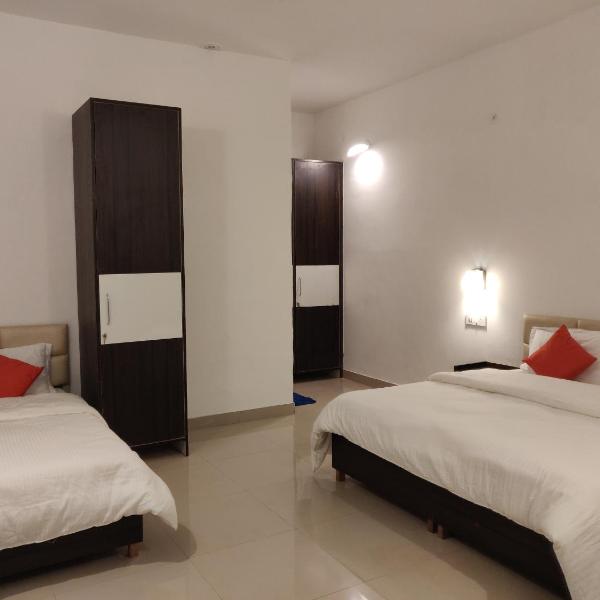 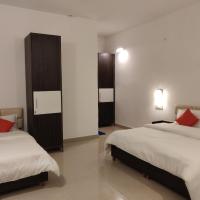 I had a fantastic experience in Rishikesh once I moved away from a school called Adhiroha.

Do not be deceived be the looks of this place. Up close and personal it is filthy.

I arrived in Rishikesh on the 21 /03/20 to the school for a Kundalini TTC.
The lockdown began the day after...

I couldn’t leave so I decided to make the most of my stay but the cracks started to appear pretty soon.

The people running the place took advantage of the fact I was not able to move and put my rent up by 500 rupees a day.

They had a cleaner coming everyday but I had to beg for my room to be cleaned and the sheets to be changed which only happened twice in 40 days.

They said, this is not a hotel, it’s a school.

The food was stodgy and repetitive...carbs only, roti, rice, potatoes, dal for lunch and left overs for supper so I was paying 1500 rupees for this service which for me was unacceptable. I asked if it would be possible to get some fruit, they got bananas once.

In the first week I had asked the chef for chai. When the man manager saw this he told me it was not included in the price.

There were two of us sharing a room. The other girl had a craving for eggs. She was told she couldn’t have eggs because the grounds are sacred and the owners wouldn’t agree...but they were feeding their dog eggs???

After a few weeks, we saw around six people coming in and they were shown around. Then the other lady who shared the room with me came running into the room saying that they were putting another girl in the room with us.

DURING A CORONA VIRUS LOCKDOWN!

I went to speak to the lady manager saying this was unacceptable and ridiculous that they even thought it ok to put someone from the outside into our room. There should be social distancing....etc

The response was, we can do what we want, this is our business. I was disgusted. Who do they think they are putting my life at risk??? I was ready to storm out.

They then put the girl with the people she had originally come with.

Things were loosening up and I made plans to leave.

On their website it states that transfers are included in the price.

I was paying up my bill and asked if I could be dropped downtown. They were going to charge me. I asked why as the website states it is included.

The answer was, only for students. So, I never came there as a student?? You’re punishing me for the virus?

Charging me 1500 rupees a night, feeding me left overs, not cleaning my room, charging me for laundry, just like a hotel?? I knew the Chilean guys were only paying 1000 per night like I was at the beginning.

These people were not even remotely spiritual. She spoke about yoga philosophy very well but made a point in saying she had no interest in the matter at all.

He, the teacher of meditation was a passive aggressive person that showed no empathy and is only money driven.

They are not local to Rishikesh.

I DO NOT RECOMMEND ADHIROHA YOGA SCHOOL BECAUSE OF MY PERSONAL EXPERIENCE WHICH WAS TERRIBLE.

First time I have ever had to write a bad review.